First of all, I gotta say that this post had to be in English, even though Dead Stock Sneakerblog is a German blog, where we use to write almost every post in German. (More English posts could follow, if you guys like it) Since the Sneakerness is an international event and not just a German one, I want this to be understandable for everyone around the globe 🙂

I was actually planning to put the recap online on monday, but Amsterdam was way too cold and I got sick. I apologize for making you guys wait for a few days! You probably wonder how my impression was?! It may sound weird, but obviously not every Sneakerness is the same. Especially not in a different city. I've been to a few in Cologne and also to the Sneakerness Amsterdam 2014 and I can definitely tell that a different city has a different vibe, even though it's the same event. For those, who have been to quite more, such as Sneakerness Paris or Sneakerness Zurich, will know what I'm talking about.

From all the Sneakerness events I've been to, this one definitely had the best lighting situation! There is nothing worse than warm light that makes every sneaker look different than they actually are. Or locations that are way to dark and way to warm. Ain't nobody got time for that! But this time the light was definitely on fleek! #lit What I also noticed was that the location was quite big, that's why it didn't feel too crowded. It was crowded for sure, but you still had a chance to check the tables and sneaker or talk to people that you wanted to meet and talk to. I was definitely having a good time and I'm so glad that I decided to go to Amsterdam for the whole weekend and not just for a day. It was nice to meet people that I already knew and also new faces that I never talked to.

This is a shoutout to everyone that talked to me. It was nice to meet you and talk to you or even spent time with you 🙂 I can't wait for the next event. Getting really nervous just by thinking about Sneakerness Paris haha. I'm actually hoping that I can make it to Paris. Would be dope!

‚What's so special about the Sneakerness in Amsterdam‘ you may ask?! It's all that Air Max heat for sure. If you are hunting a certain colorway, you will most likely find it in Amsterdam. Why? Because people from Amsterdam are just crazy about this silhouette. It's a different kind of sneaker love they have. An intense and never ending relationship kinda thing. So if you want to have that Air Max heat, especially AM1 and AM90, go to Amsterdam and get lucky!

Let's talk about the cash and the ‚rape‘ prices. I saw a Afew x Asics GLIII Koi for 600€ and guess what, it wasn't even with the special box. You could also find an AM1 Animal for 999€ in a 8/10 condition, which is still pretty expensive if you ask me. What would also shock me was the price for the adidas NMD OG. A reseller honestly wanted to have 700€ for those. Which would make them even more expensive than the Koi's. That shit cray!  I tried to take some decent pictures where you can check the price tags. Check the following pages for some heat and more price info.

What I also liked was the artsy corner that was featuring different artist's artworks. Such as Kwills or my Amsterdam based friend Mayari, who would also put his work on display. He started a thing called Well Worn Heat where he would take dope pictures of beaten up kicks that have a huge value. The price of the artwork is the actual retail price of the shoes. So for example if the AM1 Animal was 150€ in retail – you would also have to pay 150€ for the artwork. I love all the details about this project. You should definitely check it out here.

Thanks for having me @Sneakerness Amsterdam!
I really had a blast! Since all pictures are taken by me, I would kindly ask you to give me a shoutout if you use my pictures. Just tag @LaLuna_23 or Silvia Doganay. Thanks a lot! – Silvi 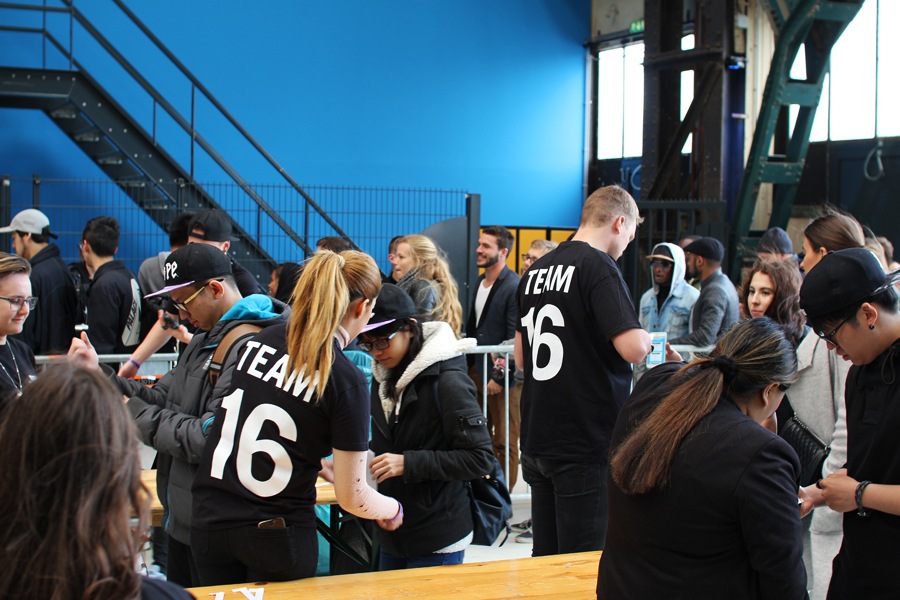 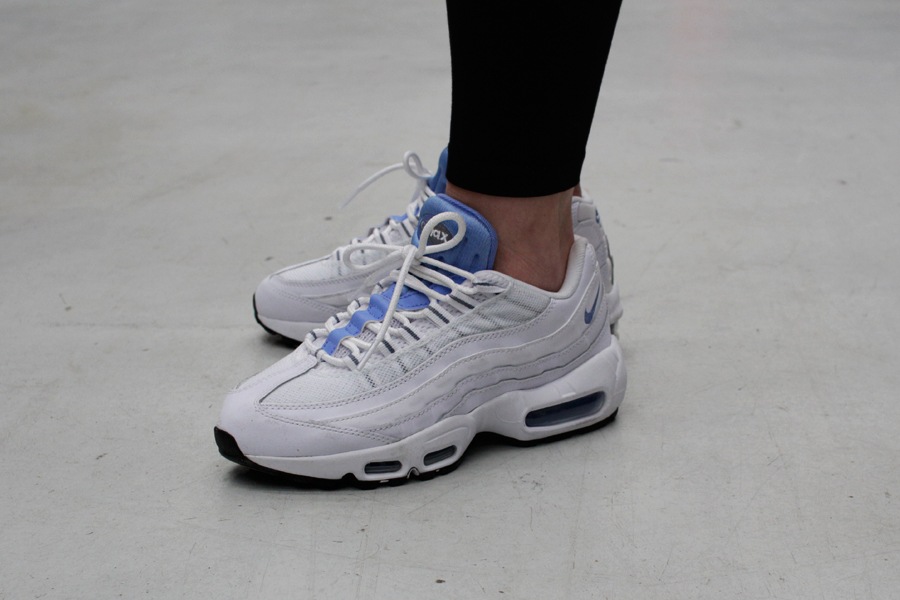 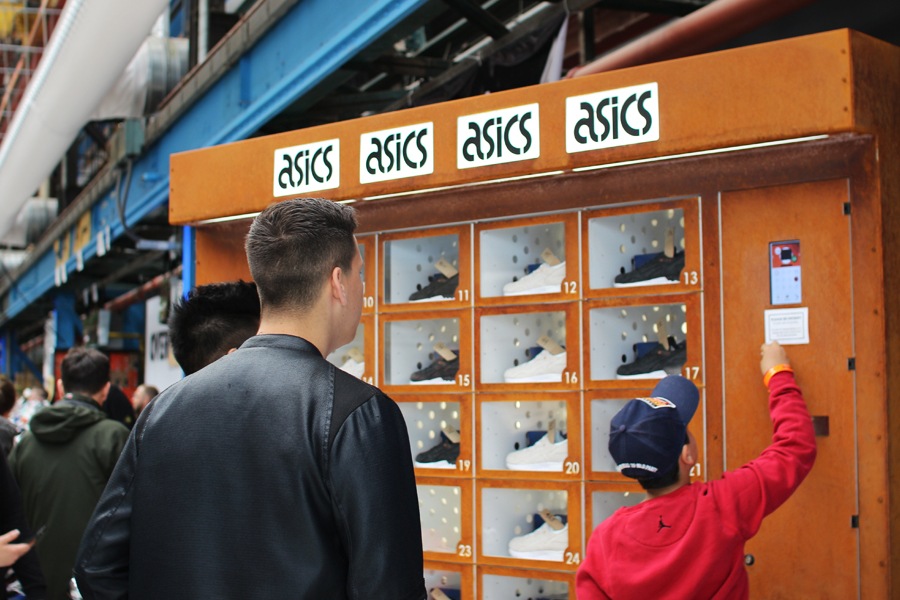 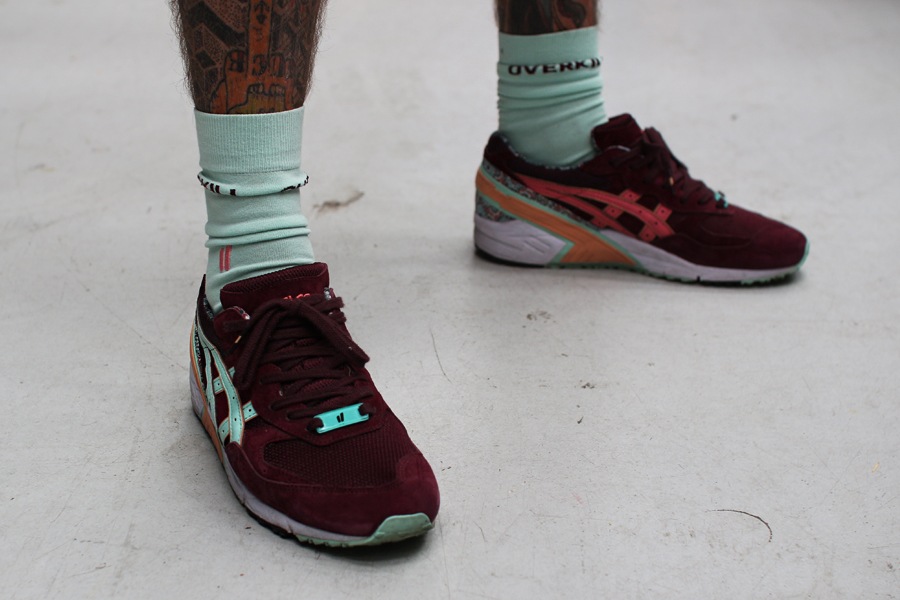 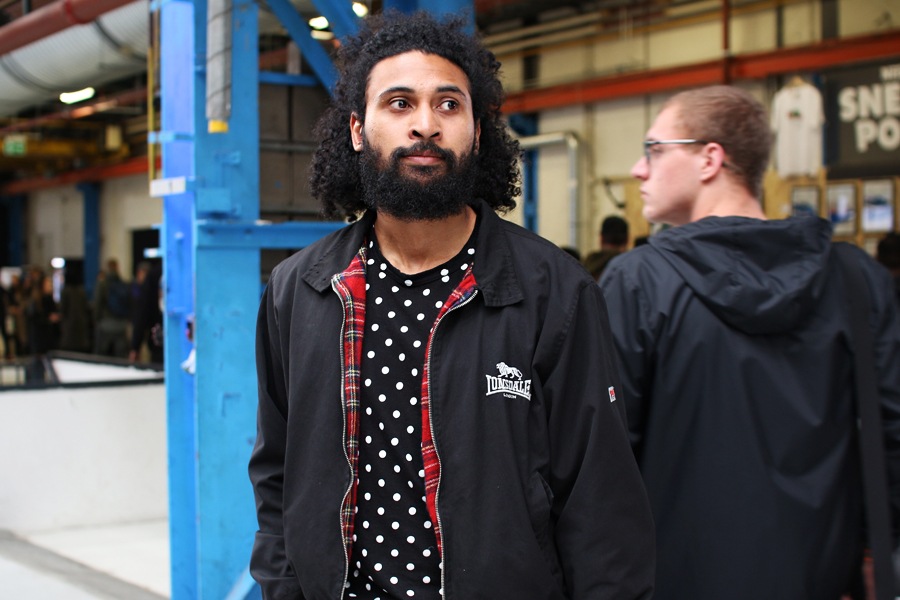 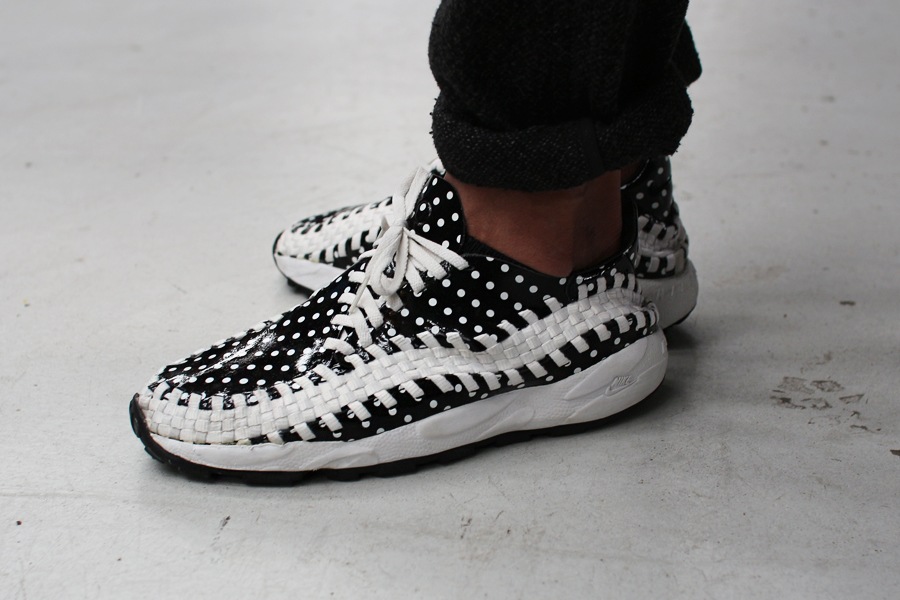 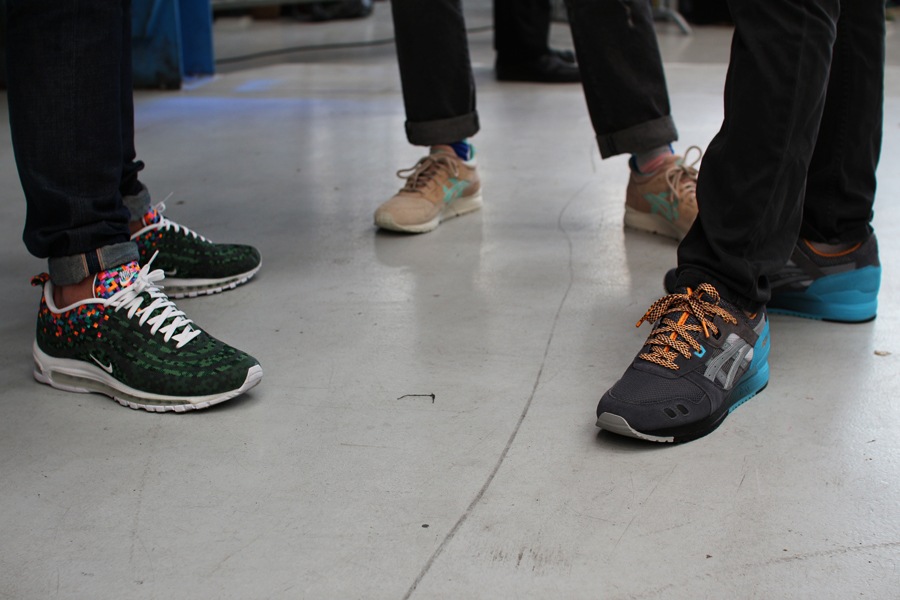 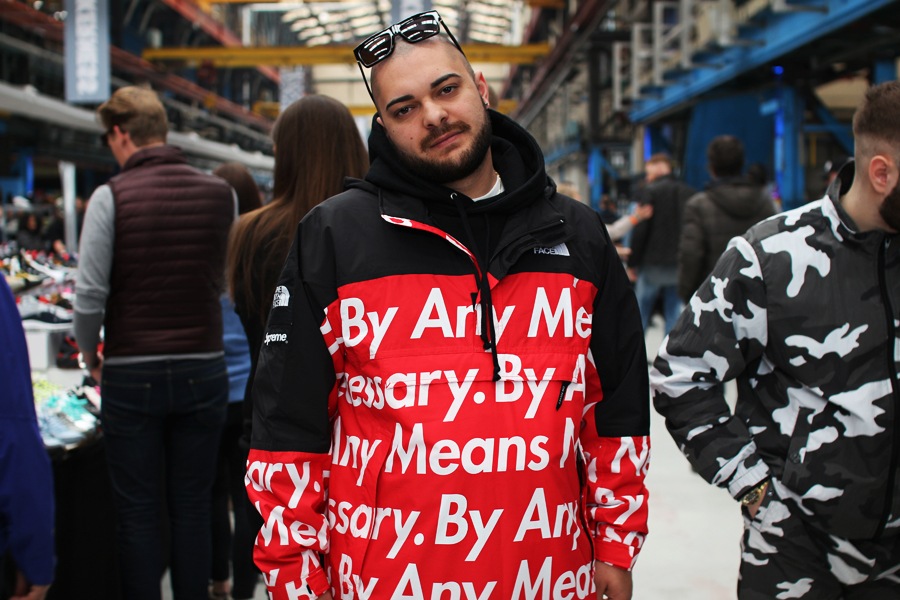 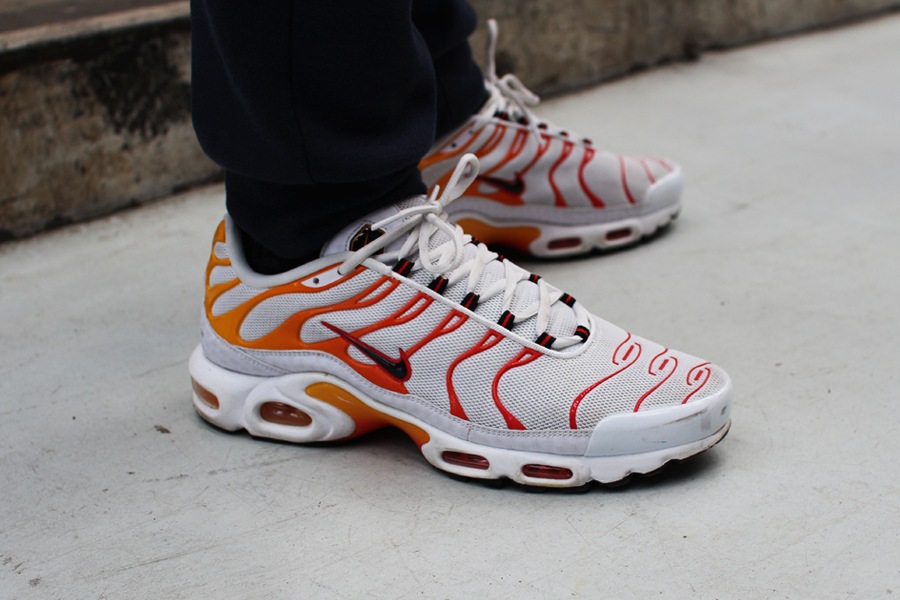 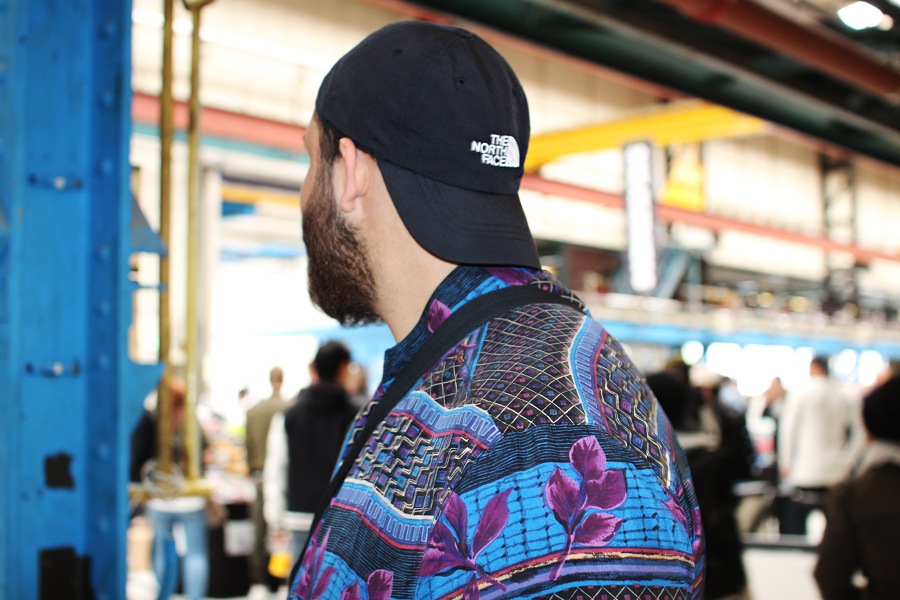 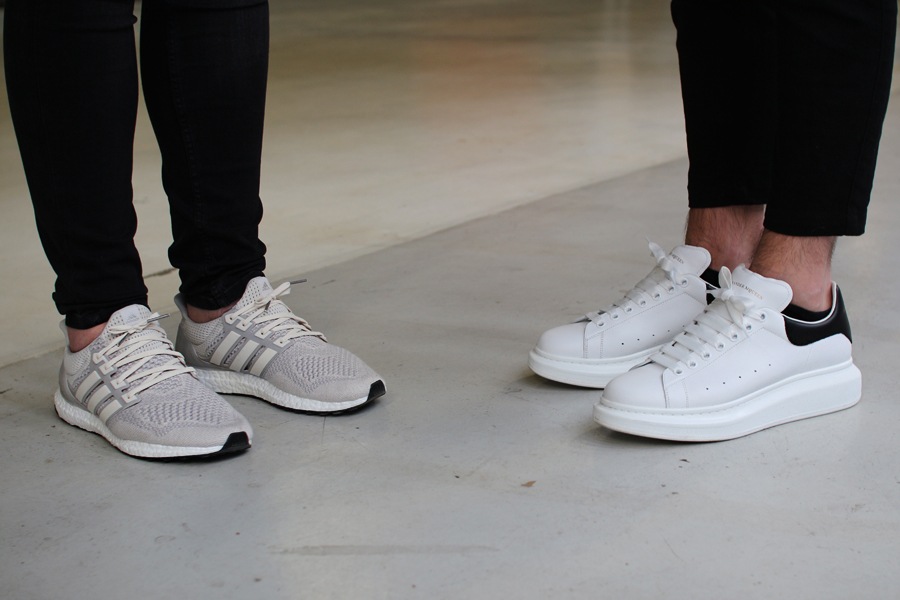 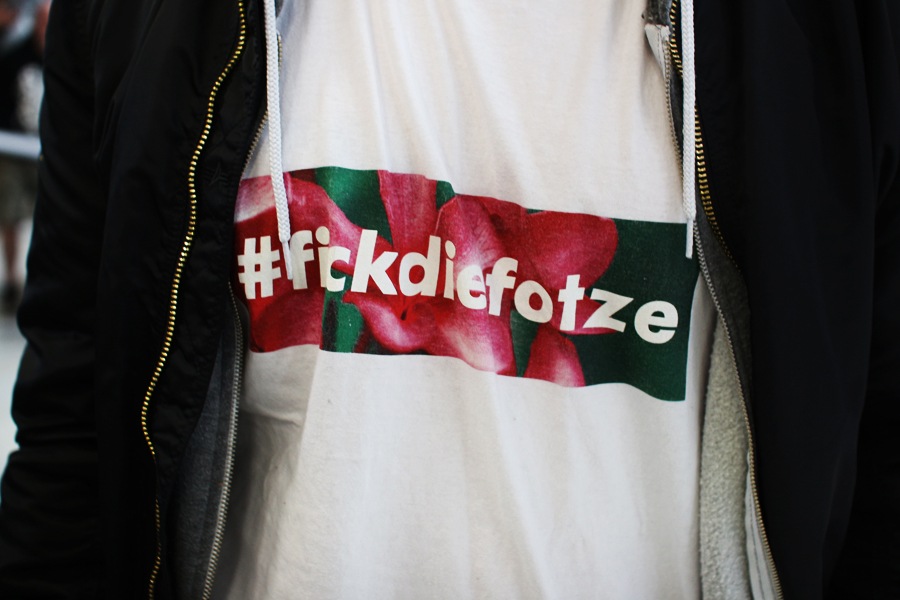 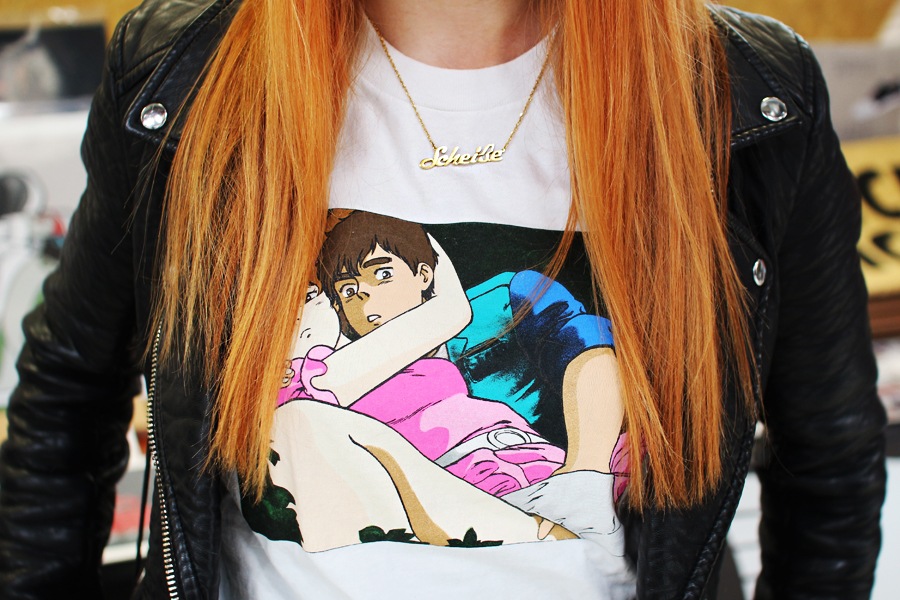 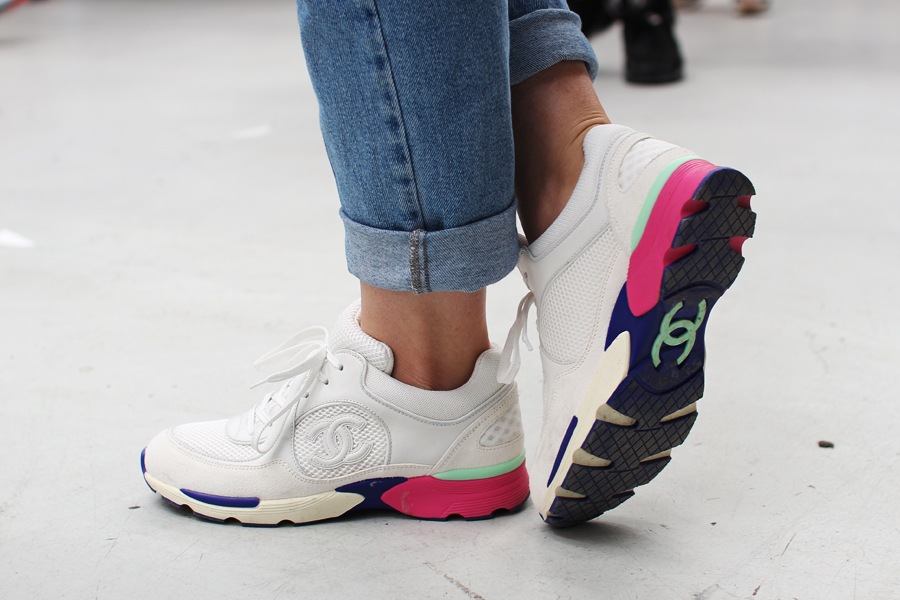